The new series of ‘Gladiators’ is back after eight years, and how we’ve missed it!

We sent roving reporter, Tim Flaps, behind the scenes to meet the injury prone stars.

“Here outside the stage door we have one of the biggest female stars; Conflagration.  What are you up to Conflagration?”

“I’m not up to anything Tim; I’m just having a quiet cigar in between bouts.  And who are you calling big, anyway?”

“Sorry, I meant big as in popular.”

“Okay, as long as you’re not insinuating that I’m fat.  I’m actually big boned which helps on the platform games.  I’m the only girl who has survived a whole series without getting knocked off by Swordsman.”

“Yes, I can see why.  Which other Gladiator Stars can I interview today?”

“Well, Uproar isn’t available; she’s got the decorators in again.  Hellhole is injured with gusset friction burn from these bloody costumes and Frost is having her eyes tested after that incident where she picked up a vacuum cleaner instead of the pugilist stick.”

“Instead of knocking her opponent down from the platform she sucked them off.”
“Nasty.”
“They didn’t complain, Tim.”

“So, are there any male Gladiators around?”
“You could try Oblivious, if he’s not high on glue.  Tornado is off sick after a bad curry, but Marauder should be here.  You might find him hanging around the girls changing rooms.  Or the boys.”

“One last question, Conflagration, If I was a Gladiator what stage-name would I use?”
“I think you could use your real name.”

“No.  Gladiator Flaps.  Flaps as in ‘a flat thin piece used as cover for an orifice’.” 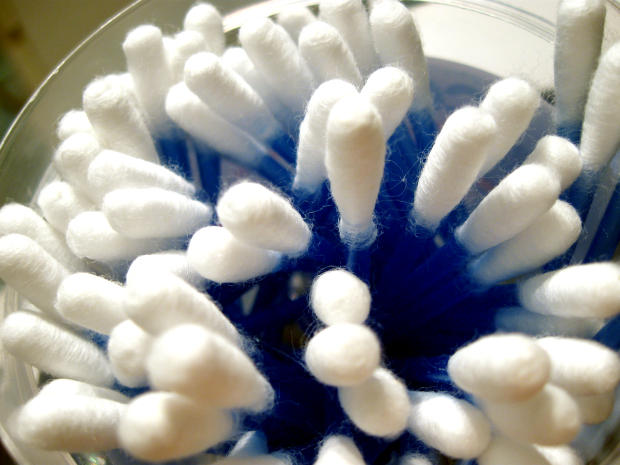 This entry was posted in Unlikely Reviews and tagged gladiator, TV, tv gladiators. Bookmark the permalink.