Dunston has left Shivering Sands to go Cruising!  Yes, it was a bit of a shock, after all his talk about escaping the over-indulged, media plagued, fatuous life style that he had before.  The truth is that living on that World War Two sea fortress was on the point of killing him.  The poor food, cold metal surroundings and lack of human companions was bad enough but then his Sky-box got jammed on Paramount Comedy and they promised him a weekend of non-stop ‘Frasier’.  He knew that he had to get away.

So he gathered up his more important possessions, Justice the dog and Flump the cat, jumped into the old seadog’s boat and was ferried across to join the cruise ship ‘Artless’ which was scheduled to pass close by.

‘Artless’ is one of four ships of the OAP Line the others being ‘Odorous’, ‘Ventricle’ and ‘Decadent’.  Things haven’t changed that much since Nelson’s day, they have all the usual stuff on board; a hairdressers, casino, dining room and disco’.  Below decks, the crew don’t have such a good time what with the rowing, whipping and starvation, but they do have a ten-pin bowling alley which explains why dolphins follow ships.  Dolphins just love the sound of the ball scattering the skittles, it reminds them of when they walked on land and went bowling.

Nelson was often up late in the casino playing cards, which was his favourite, but the other crew had to be careful what they said.
“Are you throwing in your hand?”, “Whose Little Blind?”, or anything equally tactless would upset him so much that he would have to sink something.  Usually a double Jack Daniels.

During his dying kiss with Hardy he secretly passed over the four aces that he kept in his empty sleeve, and Hardy took them to protect the honour of the nation’s hero.  Hardy kept the cards on a chain hanging over his heart.

In a later campaign his life was saved when a cannonball bounced off them but it decapitated another sailor who, had he lived, would have had a grandson who would have invented the cure for seasickness. 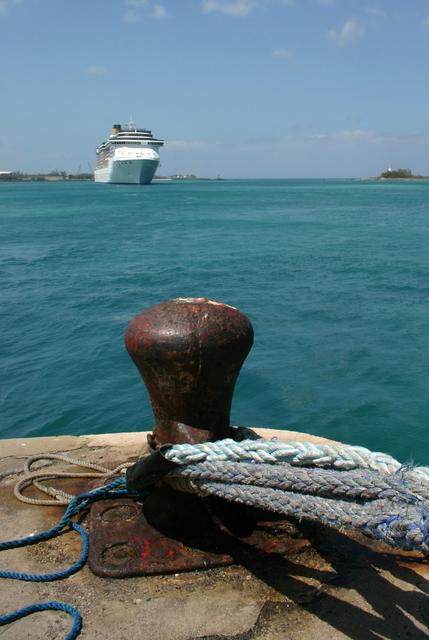 This entry was posted in Unlikely Reviews and tagged animals, Dunston, nelson. Bookmark the permalink.

1 Response to Taking it onboard