You know that advert where the three guys in suits work for a bank and the two ‘jerk’ guys are always plotting hugely wasteful marketing schemes in order to stitch up their customers?  They book themselves conferences abroad, punt down ‘The Backs’ at Cambridge and spend time in a Health Spa.

Yeah, you know the one, the third guy is younger and he’s always embarrassed by the immorality of their schemes.  I’ve just remembered, his name’s ‘Will’.  One of the jerk guys always says;”Yeah, Will!” to put him in his place.

Now, in the recesses of your mind, in your brain’s susceptible marketing centre, which bank do you associate with those three?

NatWest, yeah?  Yeah, me too.  I think those three jerk guys work for NatWest, which is actually the bank the advert is on behalf of.

So that  hasn’t quite worked out.

Same with the chubby fool in the blue suit who upsets people in the Building Society.  That’s Nationwide isn’t it?  Well no, it’s supposed to be one of their competitors, but every time I walk passed our local Nationwide I wonder why they bother to employ somebody like that.

The same feeling the banks must get when they meet their expensive advertising executives. 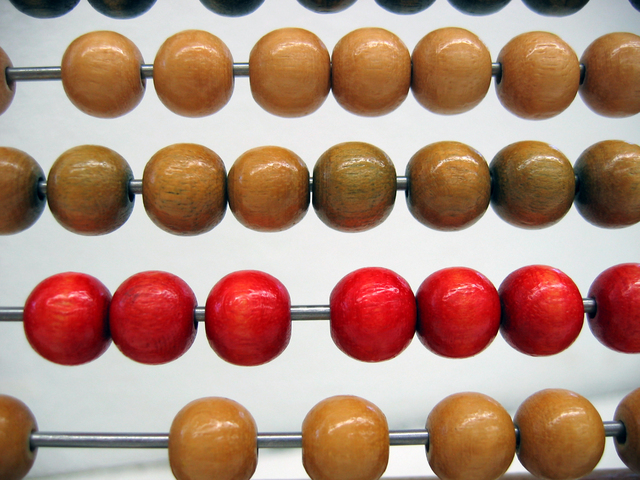 This entry was posted in Unlikely Reviews and tagged advert, banking, Nationwide advert. Bookmark the permalink.