Investigators found no wrong doing at Bulgaria’s national lottery after the same winning numbers were picked in two consecutive draws.

Sport Minister Svilen Neikov ordered the probe Wednesday after the numbers 4, 15, 23, 24, 35 and 42 were selected by a machine — in a different order — on consecutive draws televised live on Sept. 6 and Sept. 10.

“The likelyhood of those numbers coming up was the same as any other six numbers,” said Neikov’s assistant, Derrenx Brownov, speaking from his luxury apartment in St Lucia.  “I am very good friends with the technicians who run the lottery machinery, many of them have holiday homes here like me.  I don’t believe they would cheat by having a secondary compartment in the machine with just six balls in it, or anything like that.”

“Yes, Derrenx Brownov does hang around back stage with the engineers,” admitted producer Splitz Crene “but I don’t think he has ever handled their balls.  That’s just rumour.  He is a good honest man…good honest…….look into my eyes…look into my eyes.” 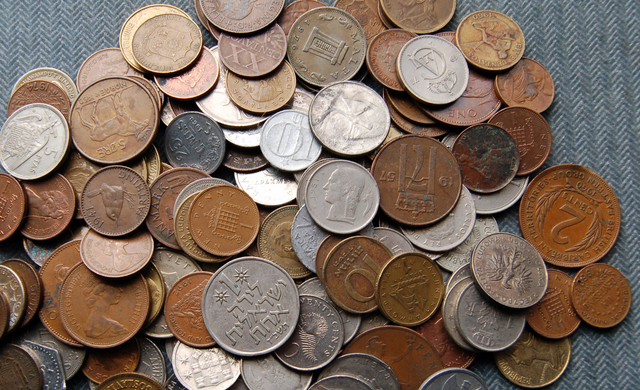 This entry was posted in News Around and tagged derren brown, lottery. Bookmark the permalink.