UFO sightings jumped by 40% in 2007, with 135 strange objects spotted in the skies of the UK.  The Ministry of Defence has released the file as part of its plan to open its archives on UFO research and sightings. “Many of the sightings were reported by the same source,” said an MI5 X-Files nerd.  “A Mrs Slowtrough from Swindon is responsible for 54 of them.”

Our reporter rushed to her address.

“Well, it all started about six months ago,” said Mrs Slowtrough, “when these flying saucers started appearing above the house, accompanied by loud banging noises.  Even more alarming is that some of them just explode for no apparent reason!”

“She’s completely batty,” said her neighbour, Colonel Balustrade, “I just hope she doesn’t upset the people who use my land.  I’ve only just got the Clay Pigeon Shooting Society to agree to pay for another six months.” 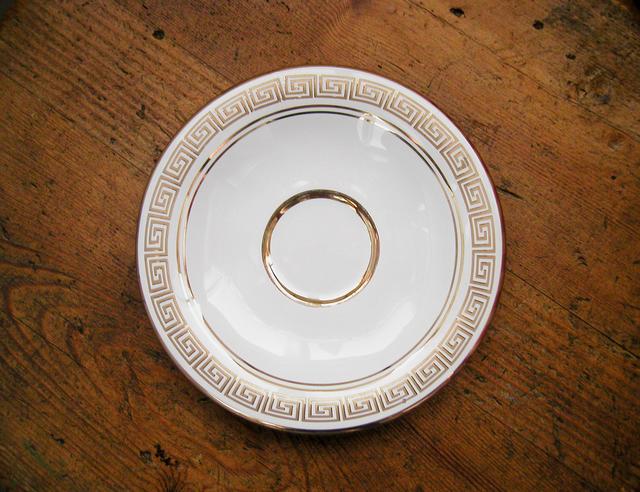 This entry was posted in News Around and tagged UFO. Bookmark the permalink.