Following the recent news that illegal immigrants have been hiding in the cars of UK citizens returning from holiday, I was shocked to hear that my father had just such an experience.

Apparently, after returning from a one day round-trip to Calais to stack up his wine cellar he opened the boot of the car to carry his boxes of booze into the house only to spot a small, dusty and disheveled figure hiding in the space beneath the rear seats!

Fearing attack he quickly ran for the front-door, but not before discharging the contents of his in-car fire extinguisher into the foreigner’s face.

From the safety of his Everest uPVC porch he demanded an explanation from his foam covered adversary.

“You idiot! I fell into the under-seat space whilst I was vacuuming the car interior, then you closed it up and drove off!” said my mother. “If you weren’t so bloody deaf, and didn’t have the radio on so loud, you’d have heard me shouting!”

“You’ll have to speak up sonny, I’m a bit deaf,” replied my father, shortly before he was felled by a two foot conifer in a concrete pot that was propelled through his triple glazed, Argon filled casement window. 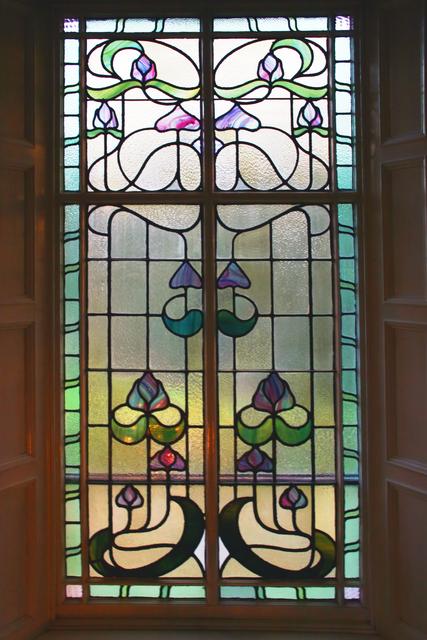