Alex the parrot was used by animal psychologist Irene Pepperberg in a 30-year experiment designed to prove that birds could understand the meaning of words rather than just mimicking. Pepperberg claimed that Alex could associate words with colours and shapes and that he had the intelligence of a five-year-old child, claims disputed by other scientists.  Unfortunately, further progress was halted by Alex’s unexpected death at the age of 30, well below the normal lifespan of an African grey.

A forensic officer stated that Alex had died from an excess of calcium in his body having thrown himself off his perch onto the sharpened end of his cuttlefish.
“Mrs Pepperberg thought that for all those weeks he was sharpening his beak but he was actually preparing the instrument of his own death,” said an over-dramatic police spokesman.

“He left a note scratched into sandpaper, clutched under his little wing.  The note tells us that he couldn’t go on, the torment of the daily chanting of words and the non-stop nagging from Mrs Pepperberg was too much for him.  He craved Byron, Bach and Baywatch but what he was getting was ‘Janet and John Go Shopping’.  To be honest, I would have topped myself in those circumstances.”

An RSPCA spokeswoman warned animal lovers to look out for the tell tale signs of suicide in their pets.
“If your cat is on the garage roof and your dog is sniffing the arse of next doors Alsatian, that’s fine, that’s how things are meant to be.  If it’s the other way round it may be a suicide attempt and you should intervene whilst making efforts not to embarrass your pet.”

Other clues to watch for include; Goldfish watching the Jeremy Kyle Show, Budgies perched on your 3-bar electric fire and Cows buying one-way rail tickets to Beachy Head. 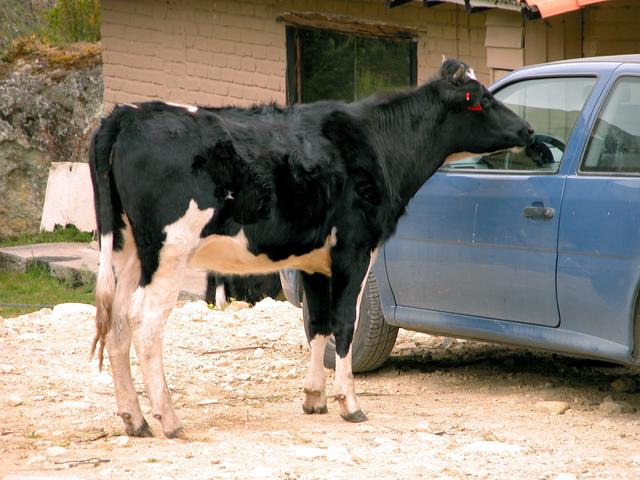 This entry was posted in News Around and tagged animals. Bookmark the permalink.