The Olympic Games are here again and at The Open Wound we’ve been excited by the Freestyle Doubles Comedy Routine event.

First introduced by Adolf Hitler in the 1936 Olympics and won that year by Americans Abbot and Costello with ‘Who’s on First?’ this event has never been won by a British doubles team.

This year the Chinese pairing of brothers How Hi and So Hi are the favourites.

An expectant hush descends as they march into the arena.

Can the home team snatch the Gold?

“Did you watch the marathon race?” asks How Hi.
“I don’t know, you better ask Yu?”

“How did Mei get involved?”

“You asked me the question!”

The crowd applaud, acknowledging the difficulty of the opening section.

“Look I’m just interested in who won!”
“I can understand that, she’s an attractive girl.”

And so it goes on into the night.  Stars fall, comets collide, and the Earth continues on the arc that will eventually plunge it into the molten lava of Red Giant Star 352.

Don’t worry, gentle reader, it will all be over before you can blink. 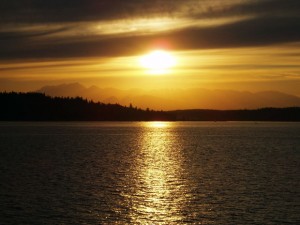 This entry was posted in News Around and tagged olympics, whos on first. Bookmark the permalink.