The producers of TV’s ‘Countdown’ have been criticised for the ‘nasty’ way in which they have released long serving Carol Vorderman.

The clock counts down and Carol scribbles furiously on her paper and frowns at the results.
The thirty seconds is up.

“Ooooh, not quite good enough I’m afraid. We have nine letters; ‘redundant’.”
“Oh.”

“Never mind, Carol, perhaps you’ll do better in the Numbers Round. Let’s see what you can make from a ‘one’ and five ‘zeros’.” 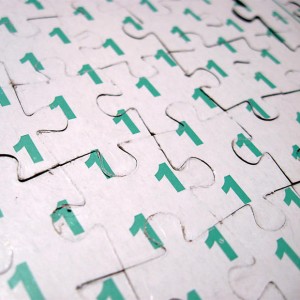 This entry was posted in News Around and tagged carol vorderman, countdown. Bookmark the permalink.