A 29-year-old male orangutan named Bruno escaped from his enclosure at Los Angeles Zoo on Saturday evening after making a hole in the wire fencing.

Bruno roamed free before eventually returning and handing himself in.

“We were worried for a while,” said the Head Ape Keeper, “fortunately Bruno had the good sense to see that he was safer at the zoo and he got back here at the first opportunity.”

“Not that clever, the taxi driver took him the long way around and over charged him by twelve dollars!” said a knowledgeable wolf. 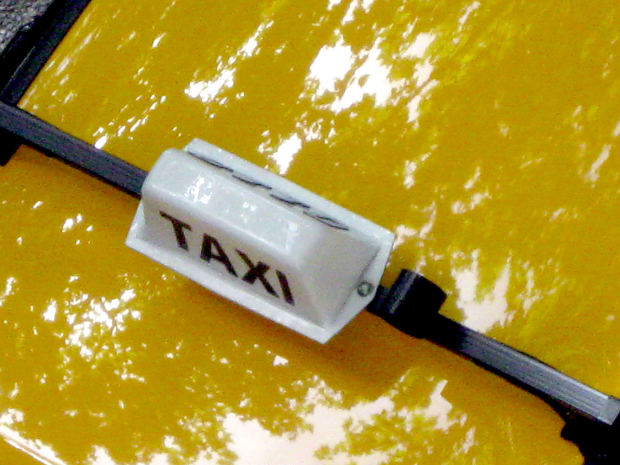 This entry was posted in News Around and tagged animals, los angeles zoo, orangutang. Bookmark the permalink.