‘The Apprentice’ is nearly getting exciting again.

Sir Alan Sugar strides through double doors into the boardroom where a bunch of young people with no business experience and few life skills sit nervously waiting for him to deliver his decision.

It’s a bit like that bit in ‘Star Wars’ where Darth Vader asks his crew why the Death Star is behind schedule and they all start muttering about overtime and poor plumbing.
In fact, Darth and Sir Alan are very similar, except one of them wants to rule the universe through cruel and immoral methods and the other wears a black mask and cloak.

“You have no business experience and few life skills!”  Sir Alan shouts at his hopefuls,
“If you spent as much time grafting as you do poncing up your hair with gel I’d be a millionaire.”
“You are a millionaire, Sir Alan.”
“Don’t be cheeky, I meant billionaire.”

Sir Alan’s assistants, Strain and Unable, stare impassively at the motley crew.
Not much is known about these two except that they are actually twenty years younger than they look, which makes them about sixty years old.  Working for Sir Alan has taken its toll.  It can’t be easy never knowing when he is going to jump out of a cupboard or serving hatch, shouting and waving his stubbly little finger at them.

I’ve been so impressed that I’ve taken on an apprentice.  She’s young, has a sexy walk and can put her leg behind her head and lick her own anus.  Yeah, ok, I admit it; it’s my cat.  I couldn’t find a human that would want to follow in my footsteps.

Training has already started.  I jump out of the wardrobe and accuse her of lazing around all day, sleeping on the job and not pulling her weight.
“You better get your act together and do some business or we’ll be meeting in the board room!” I shout.

She blinks at me, ‘We haven’t got a board room and I’m a cat.  Wait until you see what business I’ve done in your vegetable patch.” 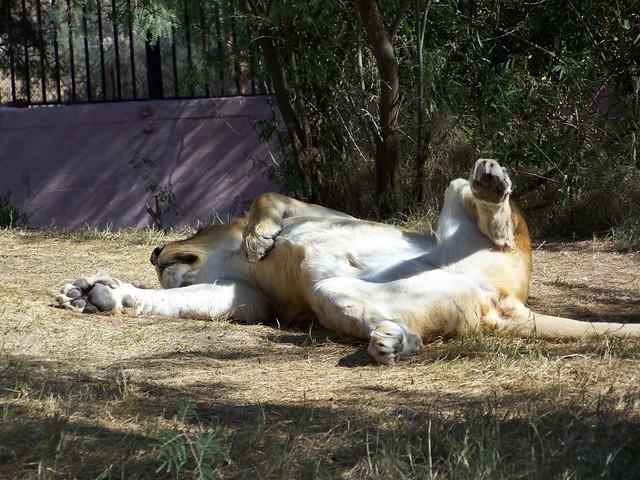 This entry was posted in Unlikely Reviews and tagged animals, cat, sir alan sugar, the apprentice. Bookmark the permalink.