Not the nine o’clock news

Hoorah!  It’s time for the Oscars again. It seems weeks since they were last here. How we’ve missed the over dressed, over paid army of silicone enhanced, desperately emotional sycophants on the red carpet – The News Reporters.

Of course, this is ‘news’ in its loosest sense.  The fact that a pale, anorexic starlet is wearing a dress that costs $20,000 is mentioned every year, as is the fact that one or more of the dresses on display is a ‘fashion disaster’ i.e. it’s a tablecloth with diamonds glued on.  It’s just a different starlet and a different tablecloth than last year.

The annual game of ‘Who Can Catch a Star’ also fails to go away.
This morning Susanna Reid from the BBC Breakfast Show was determined to interview a bigger and better star than her rivals from Good Morning TV.  Wearing a Greek style tablecloth she tottered on her heels along the red carpet after Stevie Wonder, shouting in a shrill voice:
“Stevie, Stevie!  BBC, BBC!” As if the magic acronym would cut a path through the heap of reporters from lesser companies such as CNN and CBS.

Fortunately for Susanna, the scrum gathered around a more exciting morsel and Stevie, realizing he was about to be ignored by the rest, sidled over to her.
“Stevie, Stevie Wonder.”
She repeated his full name just in case she was interviewing the wrong six foot seven, blind, black singer.
“Yes?” replied Stevie.

After all the effort of the evening, not to mention the philosophy, law and politics degree and the years of working her way up at the BBC Susanna was going to dig deep for an incisive question:
“Stevie, what’s it like to win an Oscar?” 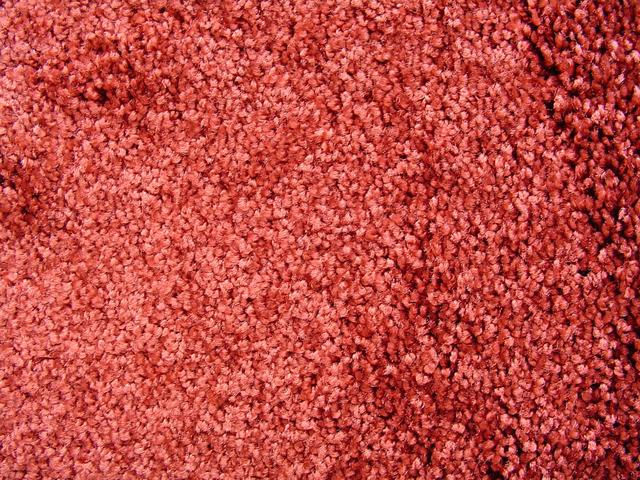 This entry was posted in News Around and tagged oscars, red carpet. Bookmark the permalink.