The sleepy Shires of middle England were rocked last night by a terrifying earthquake measured at 5.2 on the Richter scale.  Thousands of people were woken from their sleep at just before 1 o’clock in the morning and each and every, bloody one of them had a story to tell. “I thought the Germans had started the third one,” said Second World War veteran, Joe ‘Killer’ Kidler from Kidderminster.  “Still, let them come, I’m ready for them!” the old stalwart shouted, waving a two foot bayonet ‘souvenir’ from 1945.

“I guessed my mum had fallen out of the top bunk-bed, so I didn’t bother getting up,” said Ann Onimos, a nobody from Nottingham.  “She might have broken her pelvis again and I was too drunk to cope with that last night.”

“Last time I felt a tremor like that was with Bobby Shyster in the field behind the ‘Dog and Duck’ in the summer of ’76,” said Margaret Shortstop.  “God bless that boy”.

And so the startling and fascinating stories of the survivors flooded into newsrooms across the land.  Several film crews filmed a damaged chimney in Barnsley and a man in Peterborough missed his bus.

I went to my local Homebase to buy a Richter Scale in case there’s another ‘quake tonight.  The assistant said I had to queue up behind the girl who wanted the striped paint and the man who had asked for a Long Weight, so I didn’t bother, I don’t like standing around like an idiot. 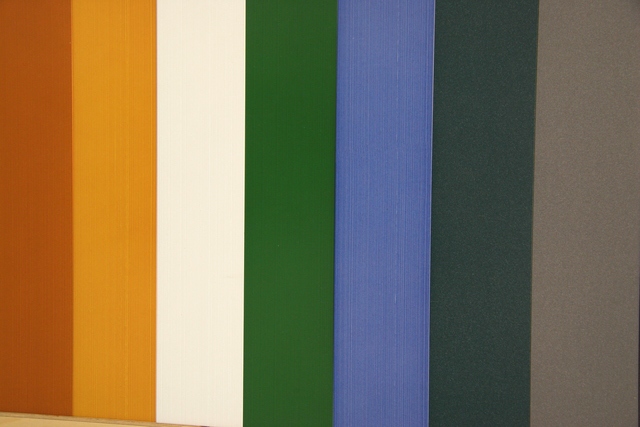 This entry was posted in News Around and tagged earthquake. Bookmark the permalink.