A story called ‘Three Little Cowboy Builders’ based on the ‘Three Little Pigs’ has been turned down from a government agency’s annual awards because the subject matter could offend.

The digital book, re-telling the classic fairy tale, was rejected by judges who warned that “the use of pigs raises cultural issues” and may offend ethnic minorities.  They also attacked the book for offending builders.

The judges criticised the stereotyping in the story of the unfortunate pigs: “Is it true that all builders are cowboys, builders get their work blown down, and builders are like pigs?”

The writers of these pages couldn’t possibly comment but our reporter spoke to Mr Sakcloth from Winchester who stated:
“Yes, it is undeniably true!  I’ve got through three lots of builders to try and get my extension finished.  They’ve all been like cowboys, one of them even rode a horse.  They’ve offended my wife and any passing females with lewd and sexist comments.  They leave a mess everywhere and enjoy rolling in cool mud during the warmer weather. Last weekend a passing wolf blew off the roof.  It’s unbelievable!”

Yes, it is.
Our reporter spoke to an ethnic minority. “Mr Patel, as a foriegner, are you offended by the story of the three little pigs?”
“I’m not a foriegner, you idiot, my grandfather was born in Leicester, I’m English!  And yes, I am offended by the three little pigs – it has a predictable plot line, weak characters and an unsurprising denouement.  Surely the wolf has every right to be annoyed by such shoddy workmanship?”

“But does the use of pigs in the story upset your religous values?”

“Look pal, don’t judge a book just by its cover, I’m not a foriegner and I’m not religious!  I’m an English Biology Professor from Imperial College London and I don’t believe in any religion, I believe in Natural Selection.”

“That’s the new Organic Range from Waitrose, isn’t it?  Does it do pork?”
“You are an idiot.  I must go now and burn some churches, Goodbye!” 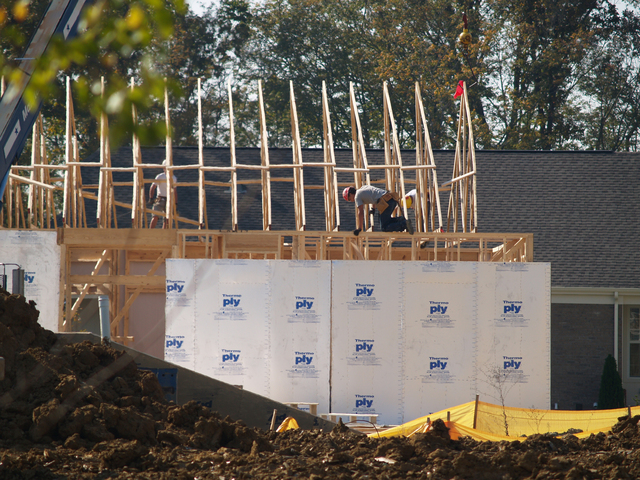