Old Ted and I were knocking a few back at the bar of the ‘Slug and Philosopher’ last night.

“So if what Wayne says about time is true, me dropping this peanut into his pint whilst he’s away in the loo, will not only affect future events but may be the reason why I missed my bus this morning,” Ted stated, staring pensively at the sinking peanut.

“And sometime in the future man will discover the secret of time travel by playing a perfect piece of music?”
“Yeah, that’s what he said.”

Wayne swaggered back to the bar, wiping the palms of his hands on the thighs of his jeans.  He picked up his pint and examined the peanut that had now collected a coating of tiny air bubbles.

“Peanut,” said Ted.  “Peanut to test your time and space theories, you know – a tiny change now could affect my future and my past.”

“Yeah, right.  The Butterfly effect.  Edward Lorenz who investigated the effect when working on weather predictions realised that a tiny change in a dynamic system may cause catastrophic change further down the line.  But he was assuming that time runs only forward and in a straight line in equally measured chunks.”
He paused to take a swig on his Lager but wary of the little, salty passenger.

“Whereas I reckon that time is one fluid system with no direction and so it’s quite possible that not only can a seagull flapping its wing in Brazil cause a hurricane in Texas two days later but a tornado in Shanghai can cause a butterfly to flap its wings in Sydney two days earlier!”

“So how have my past and future been changed by that peanut then, clever dick?” said Ted.

“And how’s it changed my past then?”

“Mmm..” Wayne thought for a moment.  “I bet you missed your bus this morning.”

Now how did he know that? 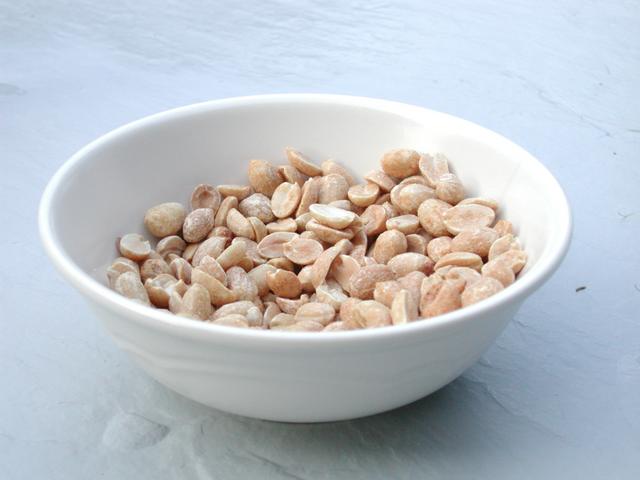