Ok, ok, you want to know who was the female winner of Rear of the Year 2007.
Well, it was Sian Lloyd’s bum that came up trumps although a spokesman stated: “It was actually a mistake, the chief judge said,’I can’t wait to see the back of that woman!’, and we all went along with that, we’d had a big lunch and didn’t want to argue!”
For God’s sake!  If we all voted dependant on what we’d had for dinner and whether we were in a rush to get home and see football on the tv, we’d be governed by a right bunch of muppets!  Hang on a minute….. 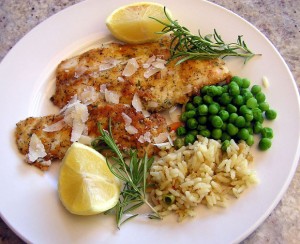