The Chamber of Sikh Sets

Bollywood producers set to release a film called Hari Puttar: A Comedy Of Terrors are working to fend off a lawsuit filed by Warner Bros that claims the movie title is too close to their boy wizard franchise.  But the Bollywood producers say that the story of Hari Puttar bears no relation to the wizard Harry Potter.

“Ours is the unique, original story of a boy who lives at magic school with his pet owl Edfig,” said script writer AJ Rolling.  “We’re hoping that we can persuade famous Indian comedy actor Bobbie Coaltrain to play the part of school caretaker Bhagrid.”

“Hollywood is obsessed with the ridiculous idea that we are out to copy them,” said veteran film director Balt Wisnai.  “I had a similar problem with my last cartoon film ‘Omah Simpsum’. 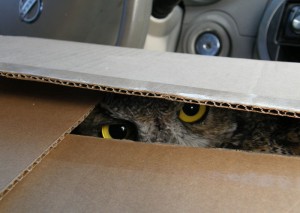 This entry was posted in News Around and tagged bollywood, hari puttar, hollywood. Bookmark the permalink.