A customs officer hid a package of the banned narcotic in a side pocket of a randomly chosen suitcase in order to test airport security. Sniffer dogs failed to detect the cannabis and the officer could not remember which bag he had put it in.

In a possibly related incident an eighty year old grandmother, Hiyon Pot, has broken the world land speed record.
“It’s amazing!” said her son, Siramik, “Ever since she got back from holiday she’s been like a new woman; I don’t know what’s got into her.”

A spokesman from The Guinness Book of Records stated that although Mrs Pot achieved a speed of over 982mph it could not be accepted as a record because a shopping trolley wasn’t strictly a land vehicle. 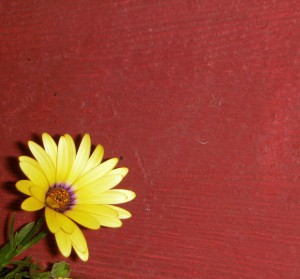 This entry was posted in News Around and tagged canabis, customs, pot. Bookmark the permalink.