The Simpsons has been dropped from morning TV in Venezuela after being deemed unsuitable for children – and has been replaced by Baywatch.
The popular US cartoon about the yellow dysfunctional family was branded “inappropriate” and pulled by the country’s television authorities.

The country’s TV regulator commented that having admired ‘Spring Watch’ and ‘Badger Watch’ they had purchased a series of ‘Bay Watch’ to fill the gap in the schedule.  He was sure that the public would be entertained and educated by the antics of seaside creatures, fish and marine birds.  There could be nothing offensive in such an innocent theme.

On being shown the opening credits of ‘Baywatch’ the regulator said:
“Doh!” 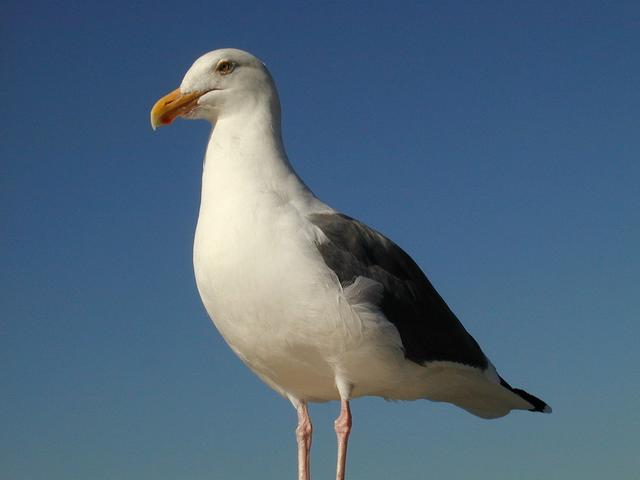 This entry was posted in News Around and tagged baywatch, simpsons. Bookmark the permalink.