Licensees across the country are rushing to join a campaign to ban the Chancellor from every pub   Following Alastair Darling’s decision to ignore pleas to freeze beer duty and help save pubs, the Chancellor instead whacked 4p on a pint and promised a 2% above inflation rise for the next four years.Ian Pitbull, the landlord of “The Bucket of Blood” public house in Dagenham, has written to the Chancellor to inform him of the ban. (Well, his mum actually did the writing).

‘We don’t really get that much business from Mister Darling,’ said Mr Pitbull, ‘in fact I don’t think he’s ever been to my gaff or even to Dagenham come to that.  But if he ever does come here, and assuming we recognize him, and assuming he wants a drink, and it’s something we actually sell and we’re open – he won’t be served! Probably.’

There was a similar move in the Chancellor’s local pub in South Edinburgh.
‘Yeah, he’s banned here too,’ said the landlord, ‘but not because of the Budget.  He’s banned because he’s always getting into fights with punters who take the piss out of his poxy name!’

And what about the public house near Chequers, the governments country retreat, will Alistair Darling find comfort at “The Rat’s Refuge”?
‘No, he bloody won’t!’ said the landlord.
‘Because of the Budget?’
‘No, because he’s another poncey lawyer. I hate ‘em, we never served the bleedin’ Blairs either!’ 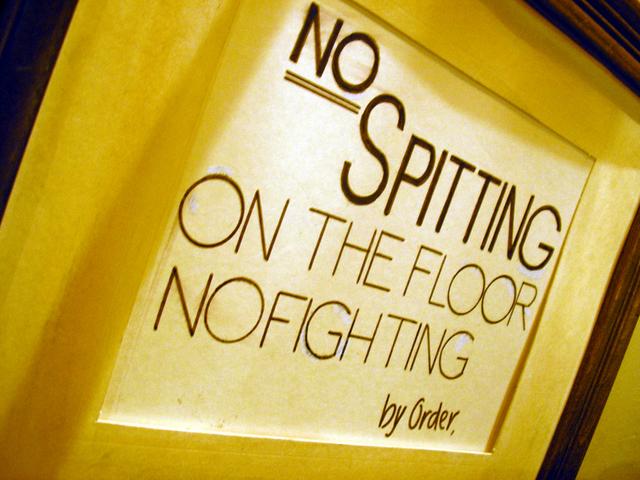 This entry was posted in News Around and tagged alistair darling, beer, pubs. Bookmark the permalink.