I see that the MSN News page is having a ‘Battle of the Stars’ so that we can vote on which celebrities we hate the most.
Here are some of the current ratings:

I’m not sure what the percentages mean, perhaps Paris Hilton is hateable 72% of the time and the rest of the time she’s quite nice.
Anyway, don’t forget to vote.  I put a vote in for Stalin (even dead he annoys me), and I gave my second vote to Tom who claimed to be my friend, but I swear I’ve never met the bloke.

Apparently, they had a “Which Celebrity do You Love Most?” Vote as well and surprisingly the results came out exactly the same, except that Pope John Paul George Enringo overtook Stalin for sixth place. 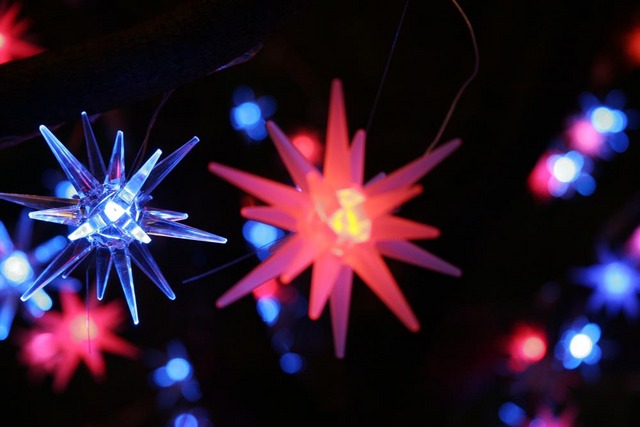