Manchester United footballer, Nani, has been criticised for playing ‘keepy-uppie’ during the match with Arsenal.  The fact that he had scored two goals and helped create two more was torment enough for the Arsenal players and this piece of exhibition play was just rubbing salt in the wound.

Doing ‘keepie-uppies’ during a match is against the Unwritten Code of the professional footballer.  The Code is unwritten to spare the embarrassment of those who cannot read.

Things that the Code does allow include: attempting to break the opposition’s legs, spitting, sleeping around with wannabe celebrities, taking recreational drugs and fighting in night clubs.

‘Keepie-uppies’ and ‘exhibitionist tricks’ that involve skill offend those who have to watch.  Many of us feel offended watching Ronaldo doing those bloody stepovers all the time.

Don’t worry though, gentle reader, justice was handed out by the other players and Nani got abused and kicked for his efforts, so our children could see that their role models are of strong moral character.

I seem to remember that he only managed four anyway, and I did six once, although one of them was off the cat’s head.

Alright then, it might have been five, but the Code allows for lies. 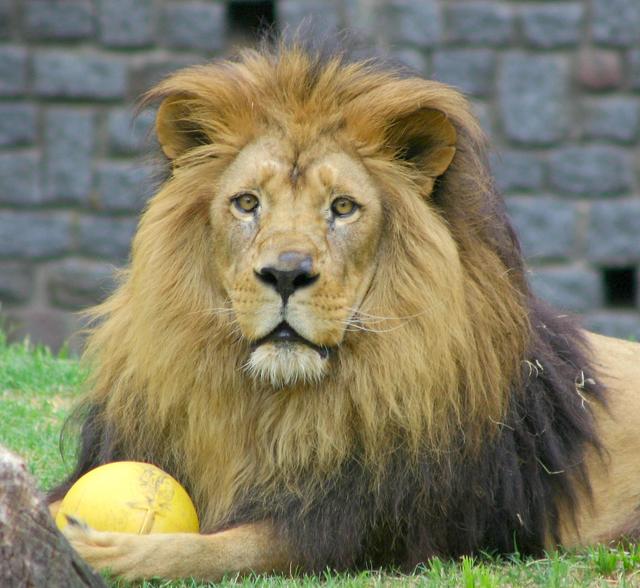 This entry was posted in Unlikely Reviews and tagged football. Bookmark the permalink.