Sacrilege = Desecration, profanation, misuse, or theft of something sacred

The most valuable catalogue in pop music is finally open for business after the Beatles invited offers to use their hits in advertisements.

Now the guardians of the Beatles’ songbook have said the catalogue may be licensed for selected “brand partnerships” that enhance the original music’s reputation. One of the first deals, a campaign for Procter & Gamble’s Luvs nappies that proclaims “All You Need Is Luvs”, has raised concerns that the group’s legacy may be trampled in a dash for cash.

Mr Bandier defended the nappy deal. He told Billboard: “The thought and the song were ideal for morning TV when young mothers are watching. We thought it was very tasteful.” A Procter & Gamble spokeswoman said that classic songs helped to “connect with the consumer and drive emotion for a product or brand”.

Rumours that further nappy adverts are being planned with the backing tracks of “Within You Without You”, “Baby Its Poo”, “The Stool on the Hill” or “Happiness is a Warm Bum” were strongly denied by marketing idiots.

Babyliss Hair Products may also jump onto the literal bandwagon by using Beatles songs in their adverts such as “You’re Going to Lose that Curl”, “You Really Got a Hold on Me” and “While My Henna Gently Seeps”.
On the other hand, they might not.

Whatever nonsense we write here – you know the marketing guys will do worse.  Yeah, you do. 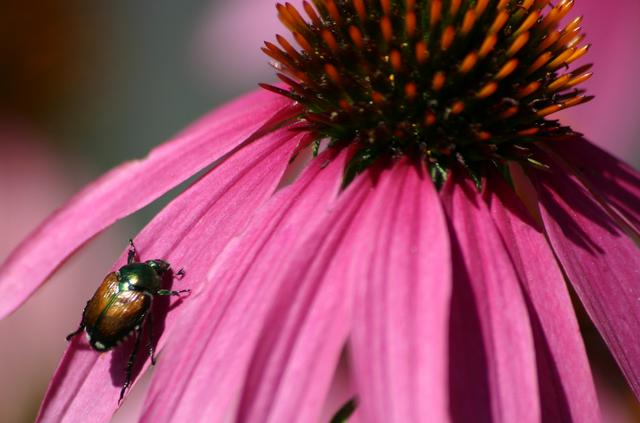