X Factor judge Louis Walsh was unable to attend the live show this weekend and so he was forced to watch it on television.

He said: “I never want to watch the show from home again. I’ve been shouting at the TV.”

I was unable to attend the live show also, due to being sensible, but I was invited to shout at it on TV by the other occupants of my house and I have to agree with Louis; I never want to watch the show again.

The only good bits were when Cheryl Coles and Whitney Houston encouraged the new acts by showing them just how crap you can be and still get away with it.  Cheryl stomped around the stage in a torn Salvation Army uniform whilst her husband and friends in the audience helped her out by drowning her feeble singing with their cheering and whistling.

Whitney staggered on after that but I can’t comment on her as I’m pretty sure she has the defence of being non compos mentis.

In English law, the rule of non compos mentis was most commonly used when the defendant invoked religious or magical explanations for strange behaviour.
Like that time when Oliver Reed was off his face on the Parkinson Show. 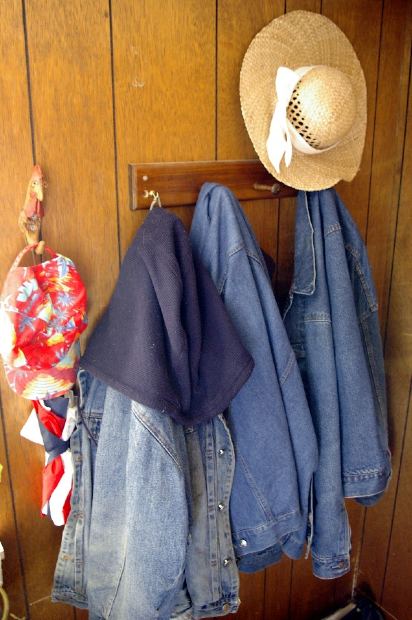