I don’t believe it

“I’ve lost my Faith,” said Ted from behind the froth of his Guinness.

It was late in the evening at ‘The Slug and Philosopher’.
The darts match had finished half an hour ago and the victorious visitors from ‘The Randy Cow’ were now sharing in the trays of snacks provided by our Pub’s new Chef.

The experimental dishes this evening included ‘A Slow Starter’ (snails in batter), ‘Flying Drumsticks’ (bat’s legs in batter), and ‘Crunchies’ (batter in batter).
Luckily, everybody was too drunk to ask what they were eating and I guess they assumed it was the usual Scampi, sausages and onion rings that normal pub’s serve.

Wayne had won his match, had drunk enough lager to fell a horse, and was enjoying his free snacks, so was just in the right mood to elucidate.

“Ah, Ted, my man, faith is a tricky subject.  To trust, to believe without reason.  Something that you cannot hold in your hand or experience with your earthly senses but is still strong enough to shape the existence of a single man and the history of all men.”

Ted raised his eyebrows at me.
“He’s off!” he mouthed.

But Wayne didn’t notice, he was in full flow.
“Some say that faith is the basis of all things, including the facts and logic that we rely on every day.  We must have faith in scientists and mathematicians to believe what they tell us, even to accept their concrete evidence and they in turn must have faith to embark upon their experiments in the first place.”

He paused for a moment to remove what looked like a small, batter-covered talon from between his back teeth.

“But of course, Religion is the place where we examine Faith most keenly.  All religions rely on Faith although most claim to have ‘evidence’ of their god in some way.  Followers have Faith that leading a ‘good’ life as instructed by their god will lead to a reward after death.

Everybody struggles with their faith Ted, what are you worried about?”

Ted eyed him evenly.
“I was out shopping with the wife this afternoon and we got separated in ‘Marks and Spendloads’.  I came home on the bus but she hadn’t turned up by the time I left for the pub’.”

“So what’s this got to do with Faith?” Wayne looked bewildered.

Do you know something; I reckon Ted does it just to wind us up. 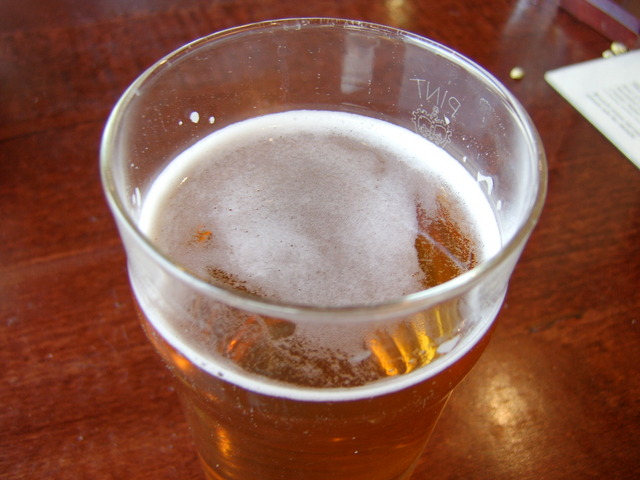