Many people wonder what the little suffixes attached to car names mean e.g. ‘BMW SE’ must mean something.
BMW is obviously Big Motor Wagon, everybody knows that, but what does that SE signify?

Here is a short guide to help you through this potential MF, (Mine Field).

CD
Compact Driver.  If you see anyone taller than about 5’6″ climbing out of one of these, you can bet they have a bad back and probably a temper to match.

SE
Solar Energy.  These cars are powered by the sun and once dusk falls they stagger to a halt.  They are seldom stolen as most car crime happens at night.

GT
Gran Tourismo.  Named after the Playstation game in which you drive as fast as you can and push other cars off the road.  One of my mates once lapped the Monte Carlo circuit in 1minute 40seconds, which is better than he did on the Playstation.

Ci
Crazy Italian.  Will suddenly start driving on the right-hand side of the road.  The driver cannot control this and their subsequent panic stricken arm movements only serve to increase the appearance that an Italian is driving.

SL
Strung Low.  This refers to the chasis, but funnily enough, also to the driver’s trousers, which you will notice as they emerge from the car.  Women drivers will usually expose just a bit more thong than you need to see, and men a bit more M&S Y-Front.

Y-Front
The side door swings up and open so that the little helmeted driver can pop out.

Numbers, eg 304, 507.
These numbers represent the driver’s IQ multiplied by the number of previous models of the car that the manufacturers scrapped for safety reasons.

TT
Tiny Tackle.  Driven by men trying to compensate for something.  The female version also exists, but you can work that one out for yourself.

Sport
The Australian model, usually with a soft top so the inmates can shout amusing comments at the Sheilas.  Conveniently, this also means that you can chuck stuff in at them.  Cups of hot coffee, ice creams, stuff like that.

Coupe
A car with a fixed roof and a sloping back.  The Quasimodo of cars.  Comes with a bell instead of a horn.

IS
Insurance Swindle.  This car is actually parts of several cars, which explains its ugly appearance.  Usually glued together but sometimes an attractive crochet or cross-stitch is used which can increase the value by several pounds.

EVO
This car is mainly held together with that smelly glue that you can’t get off your fingers.  You shouldn’t drive in weather that is wet or hot in case everything starts falling apart.

IS EVO
See above.  An Insurance Swindle held together with glue.

ZX
Zulu Xray.  Driven by those who like to pretend they are in the SAS or Marines.

“I’m just taking Zulu Xray to GPS point 256.12 and will rendezvous with Team Alpha at approximately 18:00 hours.  Over and out.”
“Yes, don’t forget the milk and cheese spread, will you dear?”

X3
Uses three times as much fuel as necessary, but makes a nice growling noise, especially if you put petrol in the diesel version. 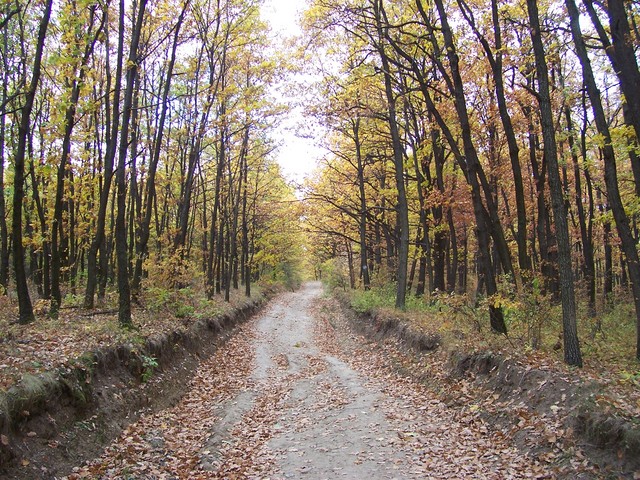