Following the news that Prince Harry of England has been fighting in Afghanistan our roving reporter dared to ask the local Taleban freedom fighters what they thought of the situation.

“Well, we are very honoured that the Prince of England is directing the terrible missiles onto our heads,” said an emotional tribesman.  “I can now tell my grandchildren that I fought against the Royal Family of Great Britain; if I live long enough to have grandchildren, that is”.

“Will you be targeting Harry now that you know he’s out here?”

“That will be difficult for us, he is some miles away, in a concrete bunker, in a fort, surrounded by many tanks and soldiers and protected by an umbrella of state of the art aircraft.  But hell – we’ll give it a go!  If Harry has made the effort then so will we.”

“Have your snipers been concentrating on shooting at red-headed soldiers?”

“Oh yes, definitely, we always try to get the gingers!”

“Because you know Harry has red hair?”

“Prince Harry has red hair?  We didn’t know that, it’s hard to tell from this picture.” 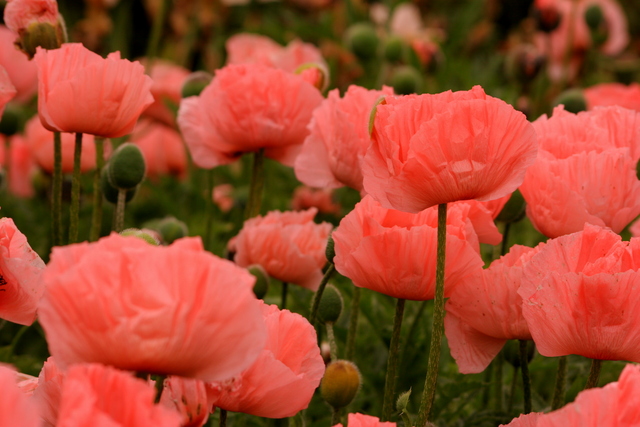 This entry was posted in News Around and tagged afghanistan, prince harry. Bookmark the permalink.