A New Zealander caught riding a lawn mower while drunk will have to appear in court. Richard Gunn took to getting around town on the mower – top speed 5mph – after he lost his driving licence.

But the 52-year-old was pulled over by police in northern town of Gargaville while riding down the street and officers say he was at more than twice the legal alcohol limit for drivers.

“I thought I was safe even though I was half-cut,” said Mr. Gunn, ‘somebody must’ve grassed me up.’

Gunn is due to appear in court on charges of careless driving, driving while disqualified and driving with excess alcohol.  He was also carrying weed but the police decided that it was  purely for privet use.

‘Mr. Gunn first came to our attention when we observed him hovering around the town centre.  As he left he cut the corners at the crossroads,’ said Constable Happening, ‘he also cut a very nice circle around the bandstand before shearing off into the park and performing a topiary turn in the laurel bushes.’

The defendant’s employers stated that Gunn wouldn’t be fired for this and they hoped the court would let him off.
“He’s always cut the mustard for us,’ said his boss, ‘we wouldn’t want to turf him out now.’ 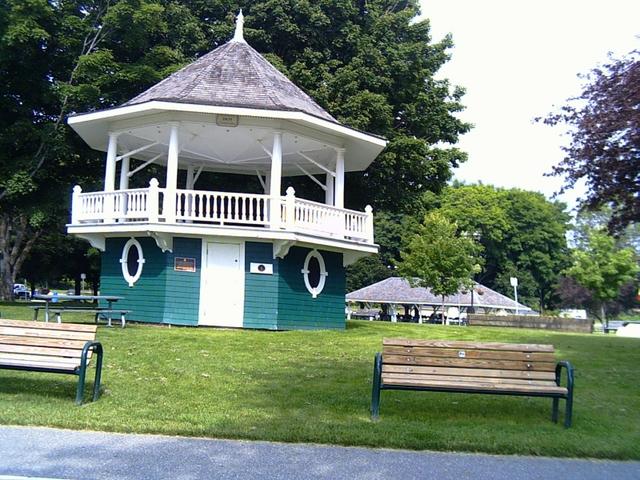