The former president of Turkmenistan changed the names of various months and days in the calendar to be the same as those of his mother, his title and various historical figures.  Due to popular demand, the new president, President Kurbanguly Berdymukhamedov, is reverting the Turkmen calendar to its original form.

At first, it was thought that the new president would follow suit and name a day of the week after himself but he foresaw problems.

“I’ll see you next Monday”  would become “I’ll see you next President Kurbanguly Berdymukhamedov Day”, by which time a young person listening might become bored and leave, and an old person speaking might expire from lack of oxygen.

Before he became President, KB (as I like to call him) was a qualified dentist.  He could usually whip a tooth out whilst the patients were still saying ‘good morning Mister Kurbanguly Berdymukhamedov’.

He had to give up and go into politics after he was sued for causing a patient RSI when they paid him by cheque. 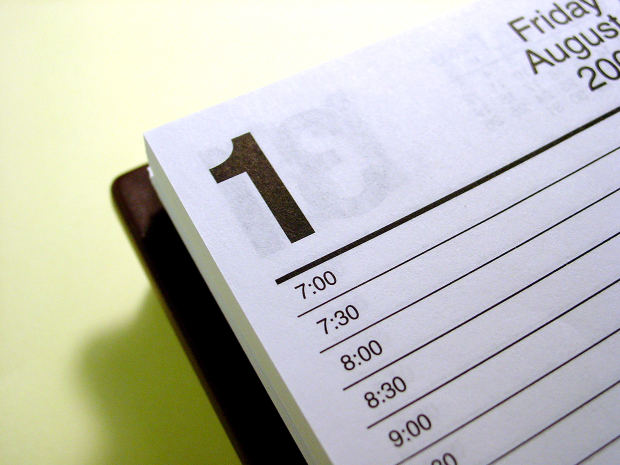 This entry was posted in News Around and tagged Add new tag, Kurbanguly Berdymukhamedov, turkmenistan. Bookmark the permalink.